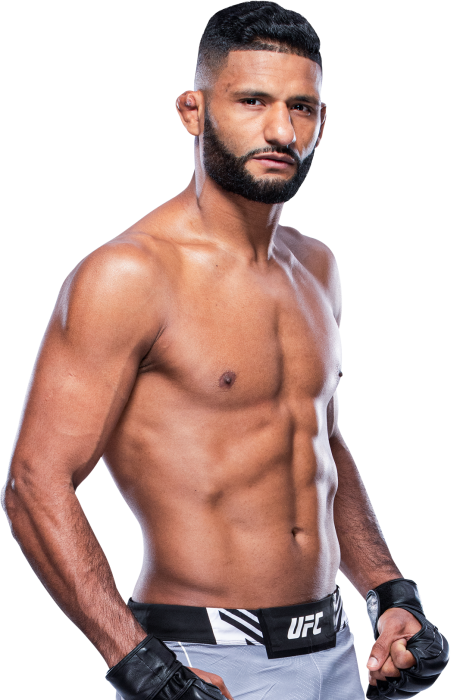 When and why did you start training for fighting? 12 years ago, I decided to follow in my brother’s footsteps.
What ranks and titles have you held? 2013 #2 welterweight prospect in the world, amateur WW Southeast champion, TUF 25 welterweight finalist. TUF 19 middleweight finalist. Brown belt in BJJ
Do you have any heroes? My parents
What does it mean for you to fight in the UFC? It’s a dream come true. I’ve been working to get here my whole career.
What was your job before you started fighting? I was a lumber and kitchen associate at Home Depot
Favorite grappling technique: Triangle
Favorite Striking technique: Left high kick 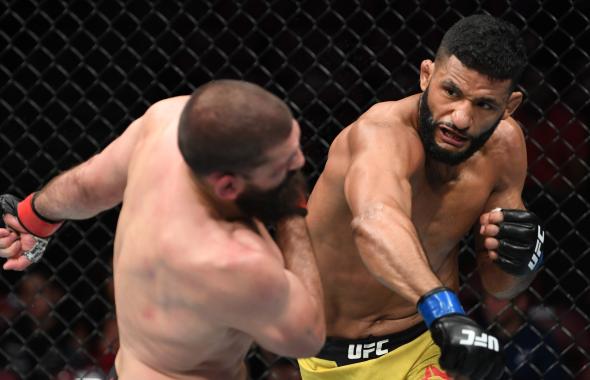