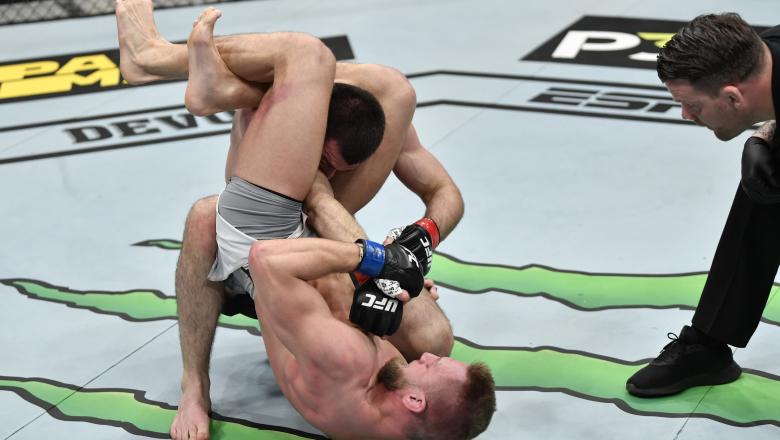 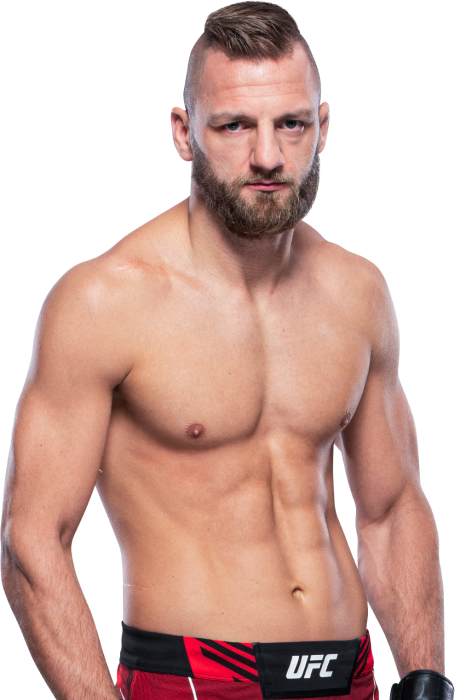 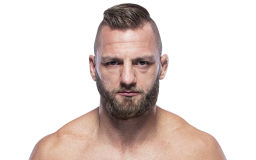 When and why did you start training for fighting? I started training in 2009 and started training in 2010. My brother took me to the sport.
What ranks and titles have you held? 2nd ranked in Germany at welterweight, ISKA Champ, Respect FC champ, Shooto champ (all at WW), NAGA champ (grappling at middleweight in the expert division).
Do you have any heroes? My brother Martin Zawada and my father.
What does it mean for you to fight in the UFC? Everything. This is why I do this sport.
Did you go to college and if so what degree did you earn? I graduated in Germany and finished as a trainee in office management.
What was your job before you started fighting? Car expert
Favorite grappling technique: Triangle choke
Favorite Striking technique: Left hook-right straight 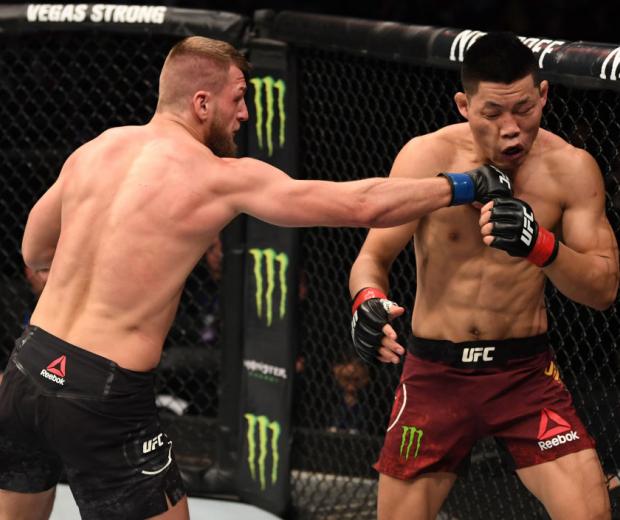