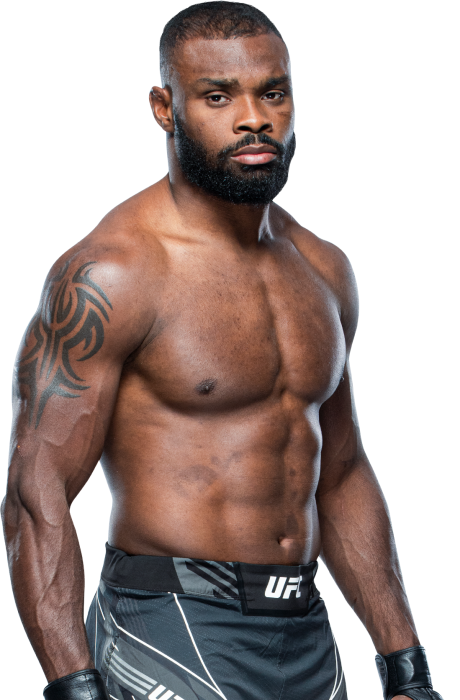 TRAINING: I don’t have a typical day of training for this fight. Every day I train is for this guy, and I just hope he's ready.
When and why did you start training for fighting? I started training to fight 14 years ago because a lot of crime was happening in London with the youth, and it still happens now as we speak.
What ranks and titles have you held? Last time I checked I was ranked fifth in the UK and I held the light heavyweight title for a show called KillaCam.
Do you have any heroes? My biggest hero is my mother.
What does it mean for you to fight in the UFC? It means a lot to me to fight in the UFC. I’ve made serious sacrifices to be here and I’m here to stay.
What was your job before you started fighting? I was in school before I started fighting. 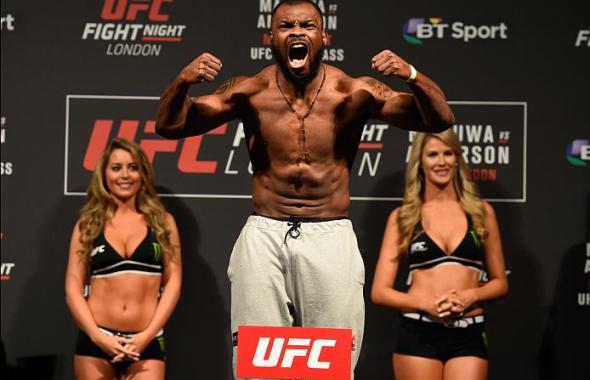