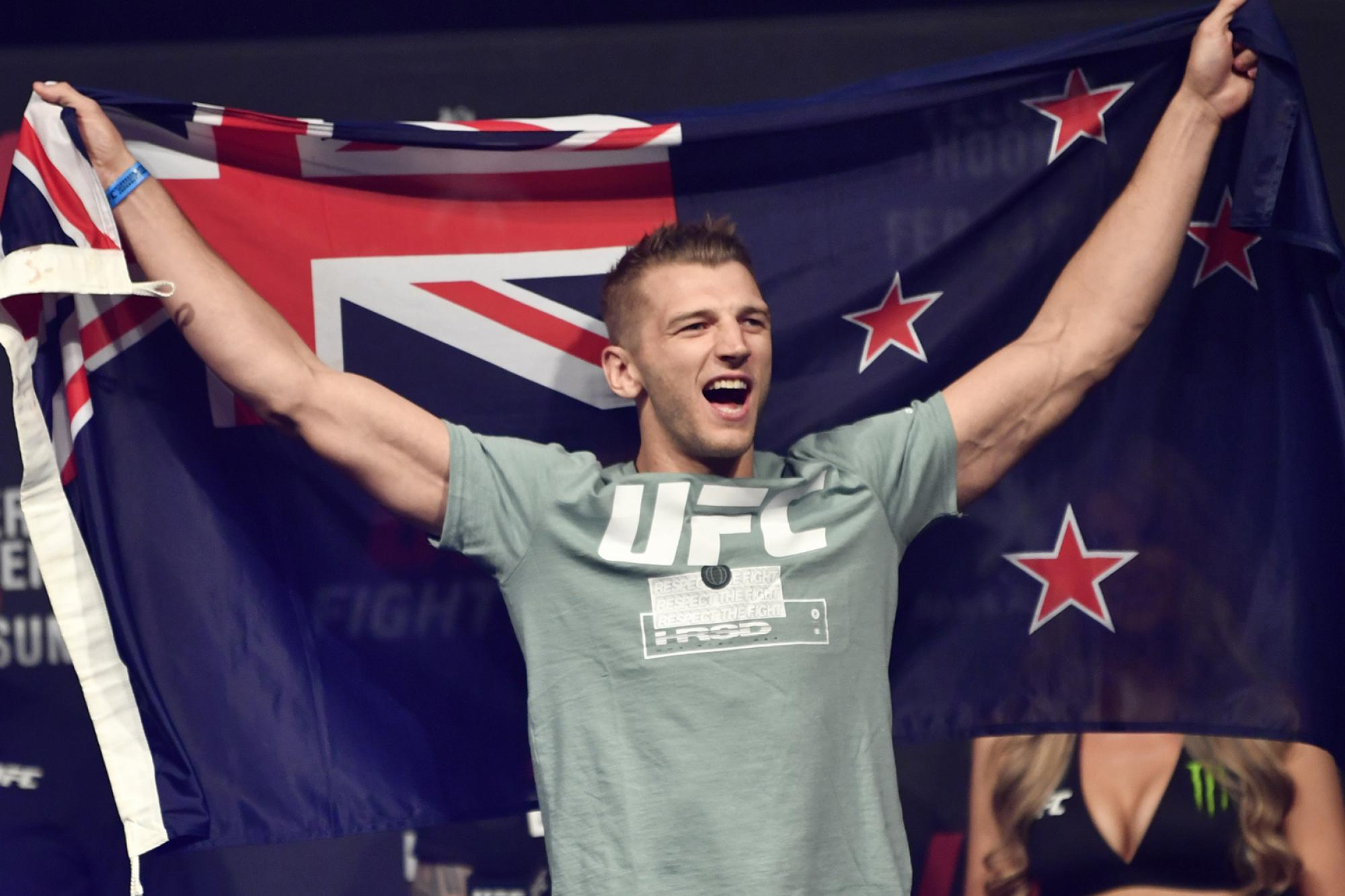 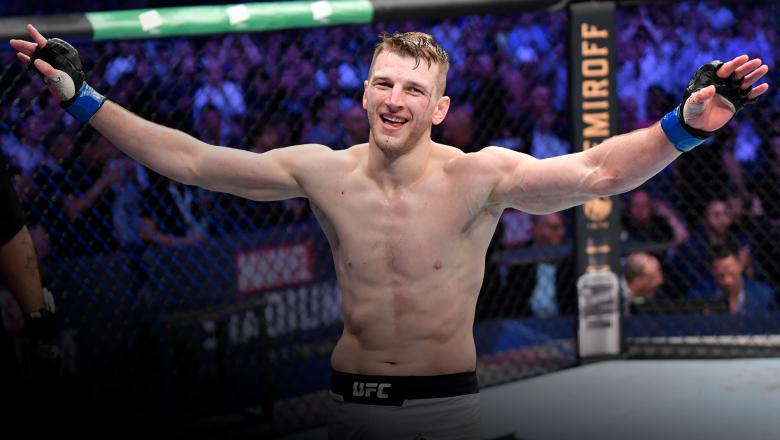 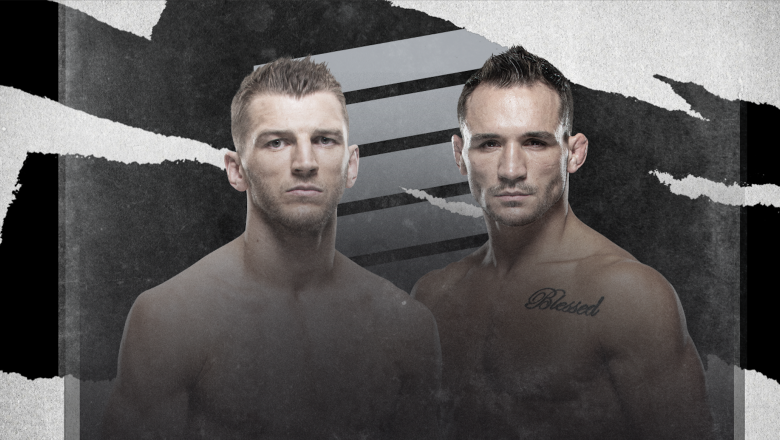 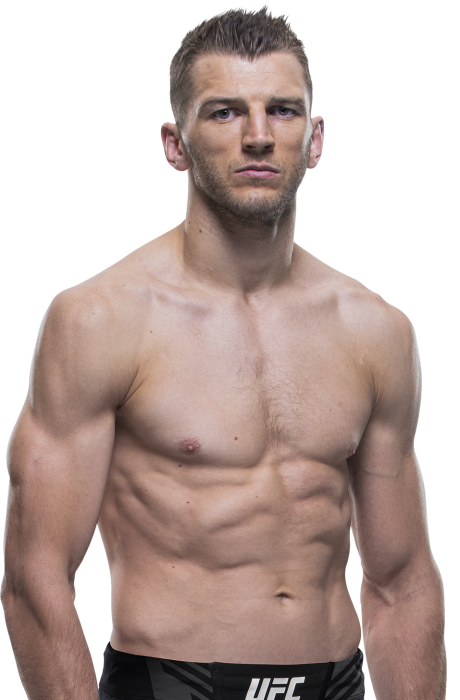 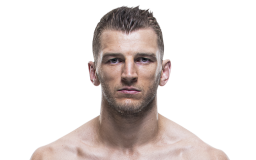 TRAINING: Training 7 days a week at City Kickboxing. Equal mix of striking, wrestling and BJJ.
When and why did you start training for fighting? After watching a friend level some guy and the crowd went nuts. I love the sport and training, but I got into this game to compete and be the best.
What ranks and titles have you held? Australian Fighting Championship LW Title, Supremacy New Zealand LW Champion, King In The Ring Middleweight Kickboxing Champion, WKBF X-Rules Welterweight Champion, BJJ purple belt
Do you have any heroes? NZ’s greatest champions, guys like Mark Hunt, Jason Suttie, Jordan Tai, my coach Aaron Boyes.
What was your job before you started fighting? Doorman in Auckland CBD
Favorite Striking technique: Body Shots 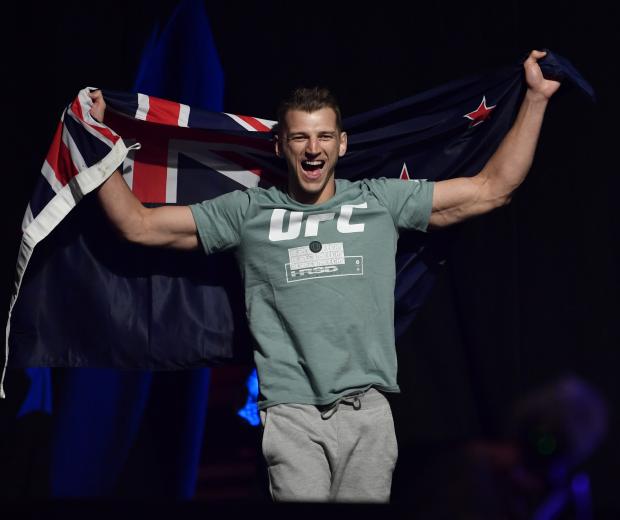 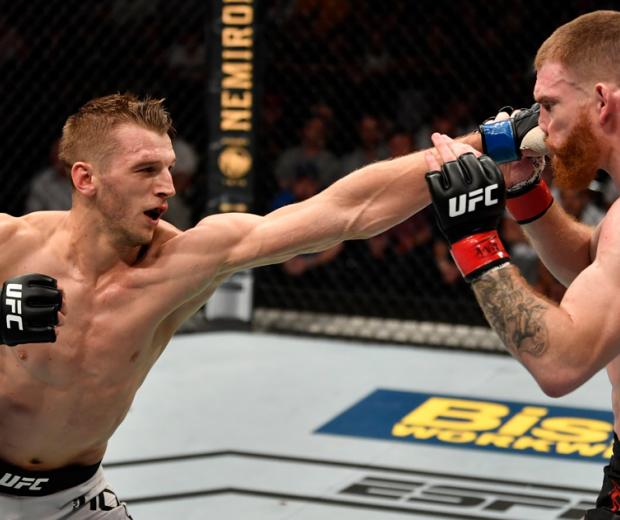