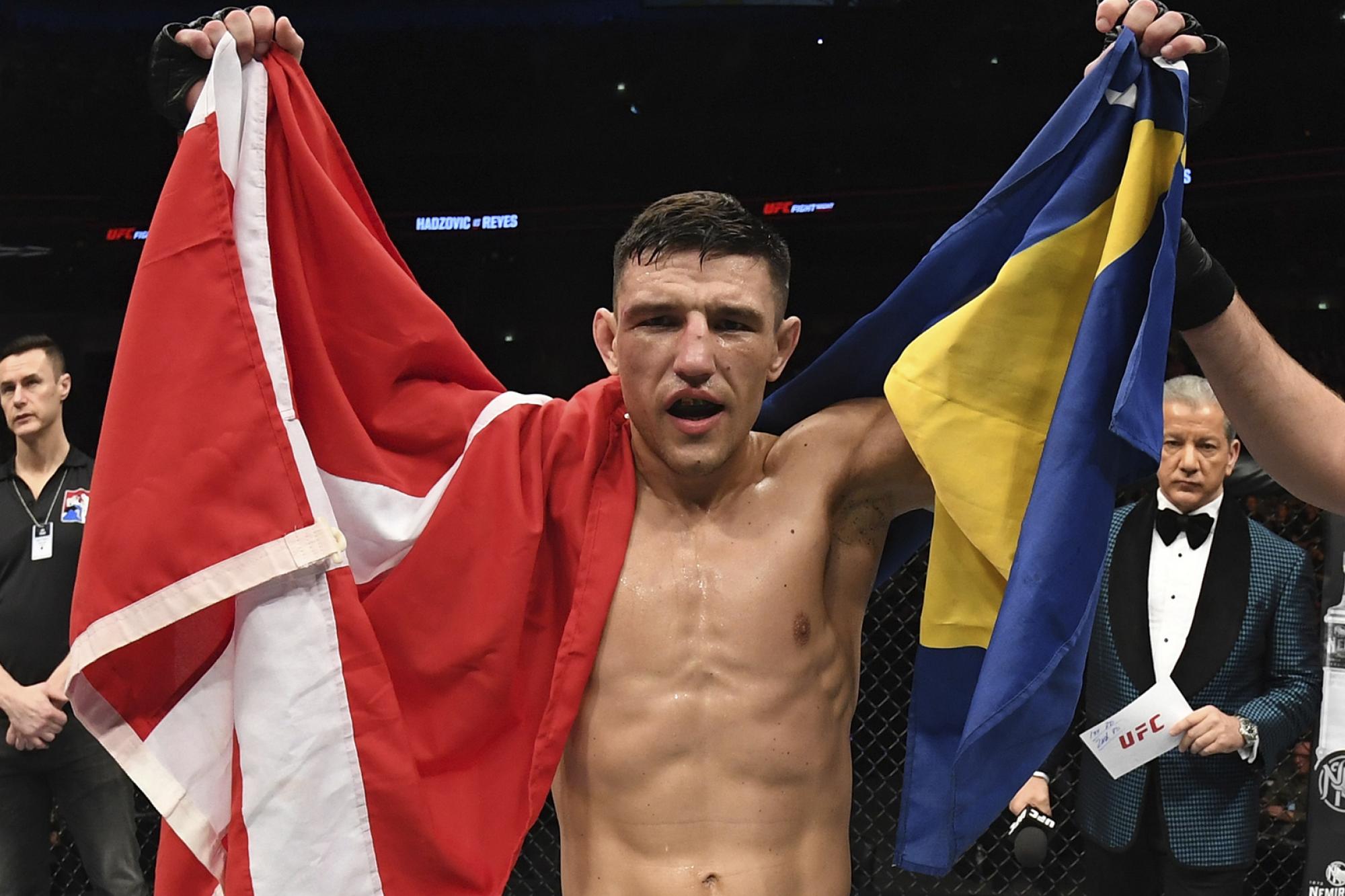 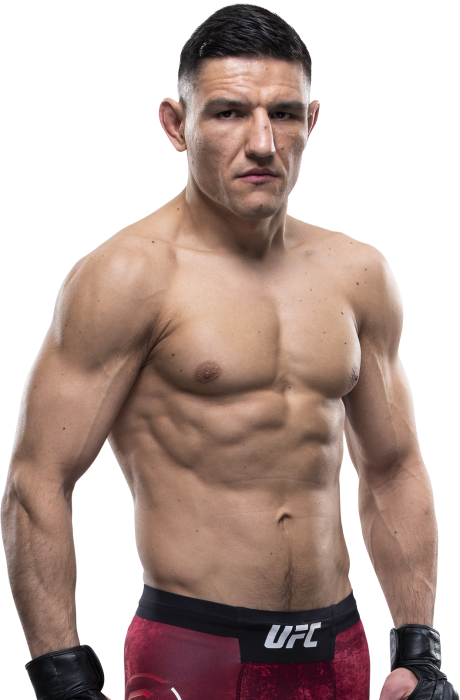 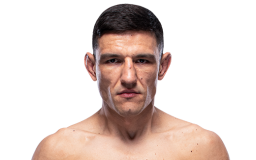 TRAINING: Pads and technique in the morning. Sparring, Cardio, wrestling, jiu-jitsu, kickboxing in the evening. It depends on the day.
When and why did you start training for fighting? I just tried it once with a friend. I was a bodybuilder at that point, and this small guy submitted me and owned me on the mats, so I had to learn this MMA, and that's how I fell in love with the sport.
What ranks and titles have you held? I am a purple belt in BJJ, but never really trained with a GI. I could have been a black belt now if I just trained BJJ.
Do you have any heroes? My parents.
What does it mean for you to fight in the UFC? I am proud of myself to achieve and come this far after nine years of training MMA. I am the number three guy from Denmark and number four from Bosnia to ever come in the UFC, so it is a big deal for me. All my hard work and dedication paid off and now I share the scene with the best fighters in the world in the most prestigious organization.
What was your job before you started fighting? Factory worker, bouncer, MMA referee/judge
Favorite grappling technique: Love most of them
Favorite Striking technique: Liver shot, head shot - I have too many favorites