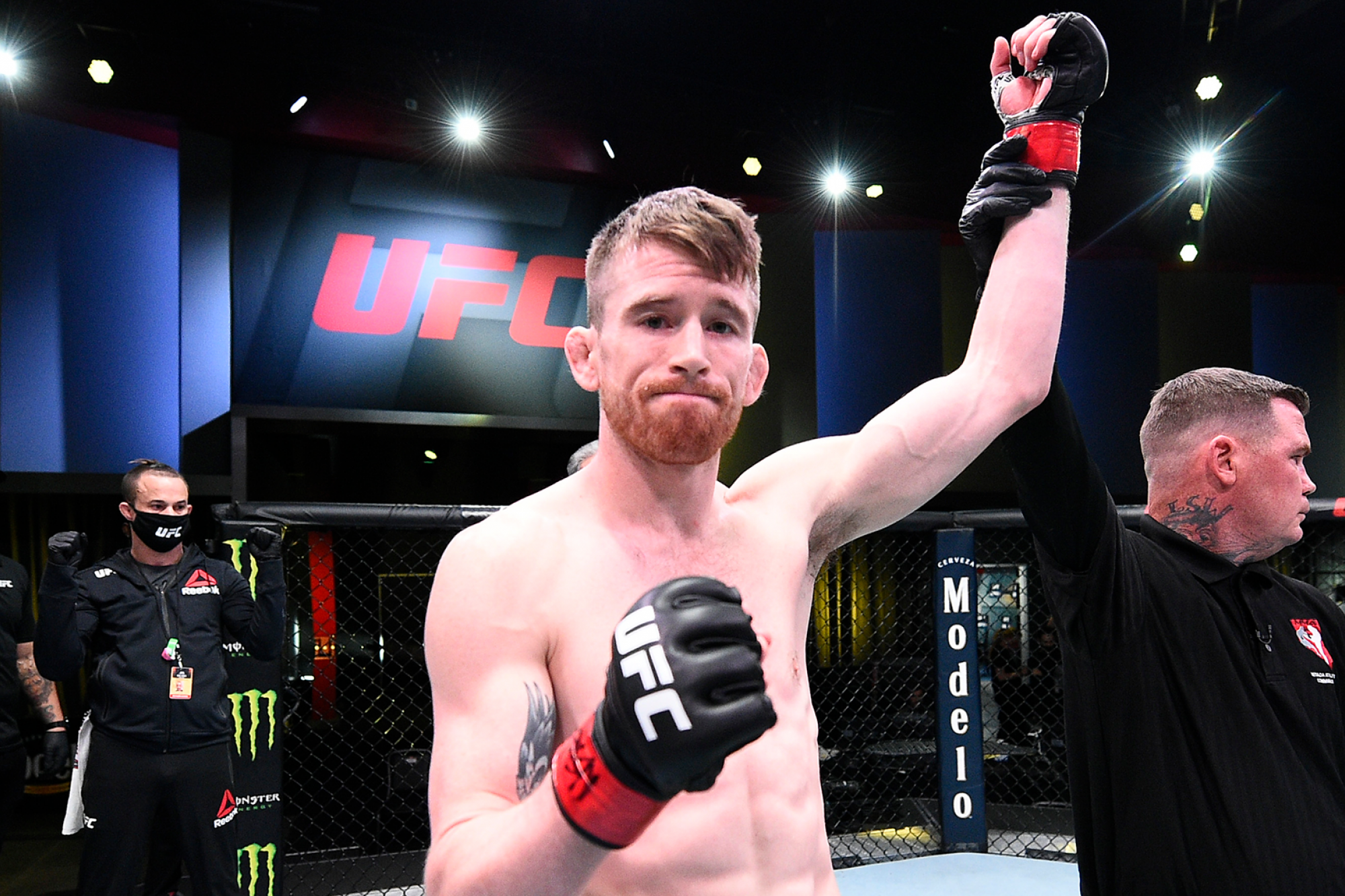 Cory Sandhagen Prepares For His Main Event Against TJ Dillashaw 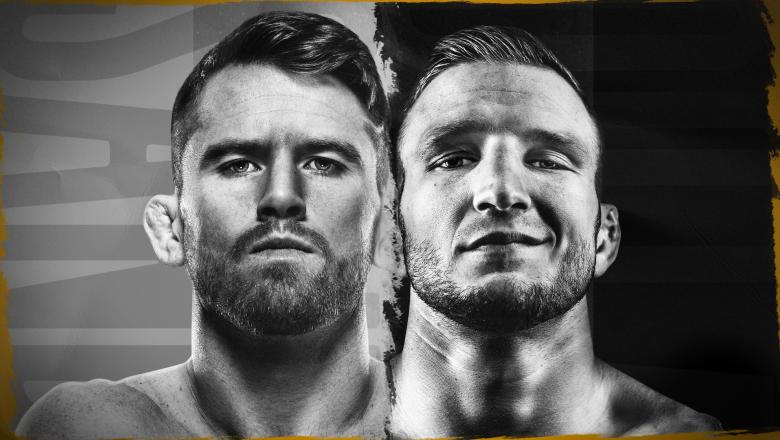 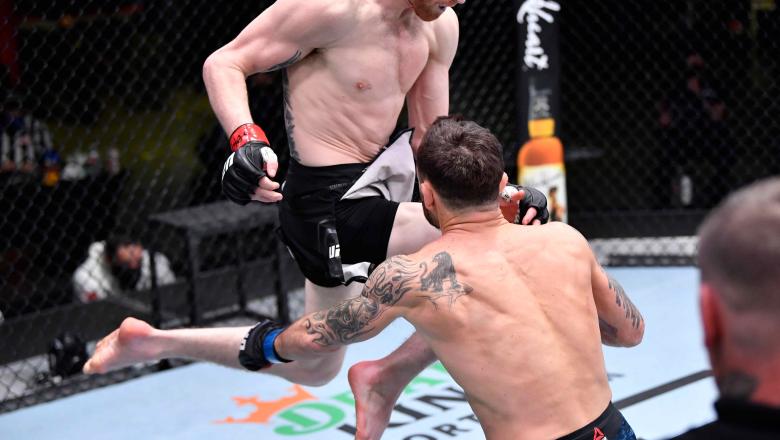 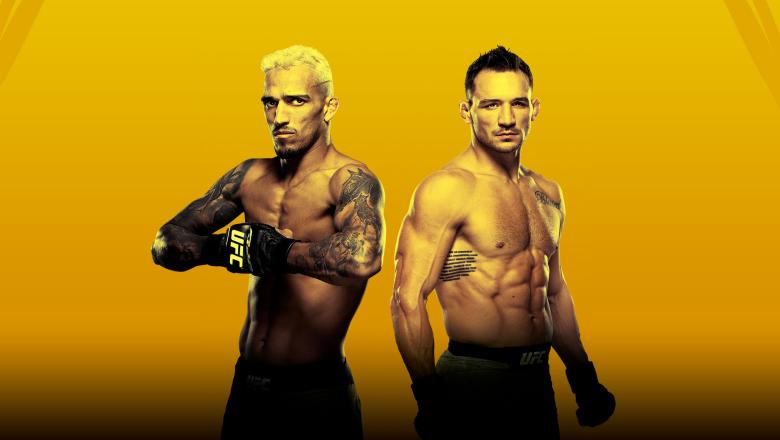 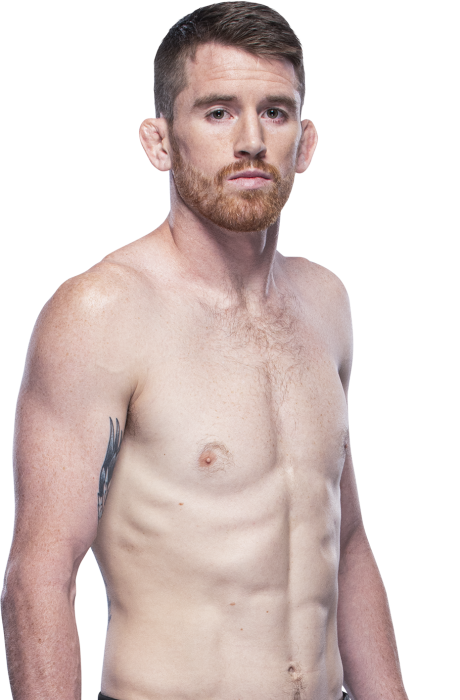 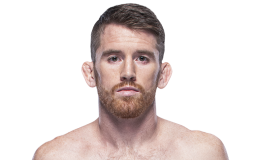 When and why did you start training for fighting? I don’t have an exciting story. I saw it on TV and signed up.
What ranks and titles have you held? Amateur North American and World kickboxing title. Brown belt in BJJ. Undefeated kickboxer
Do you have any heroes? Martin Luther King and Bob Marley
What does it mean for you to fight in the UFC? It’s another step that validates I’m on the right path of being the best fighter in the world.
Did you go to college and if so what degree did you earn? CU Boulder. Psychology BA
What was your job before you started fighting? I work for a nonprofit that helps abused and neglected kids. I still currently work there and love it. Mount Saint Vincent’s in Denver
Specific accomplishments in amateur competition? WKA World kickboxing champ
Favorite grappling technique: Leg locks
Favorite Striking technique: My defense 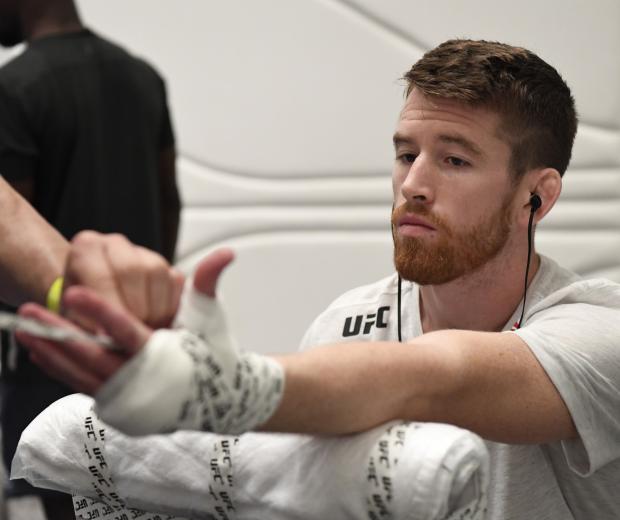 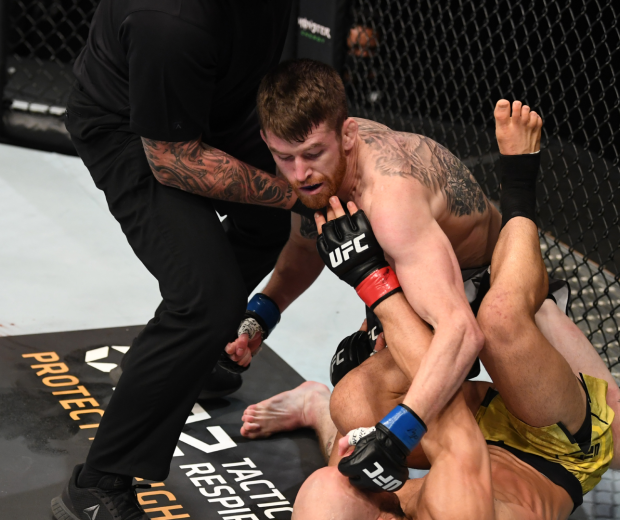