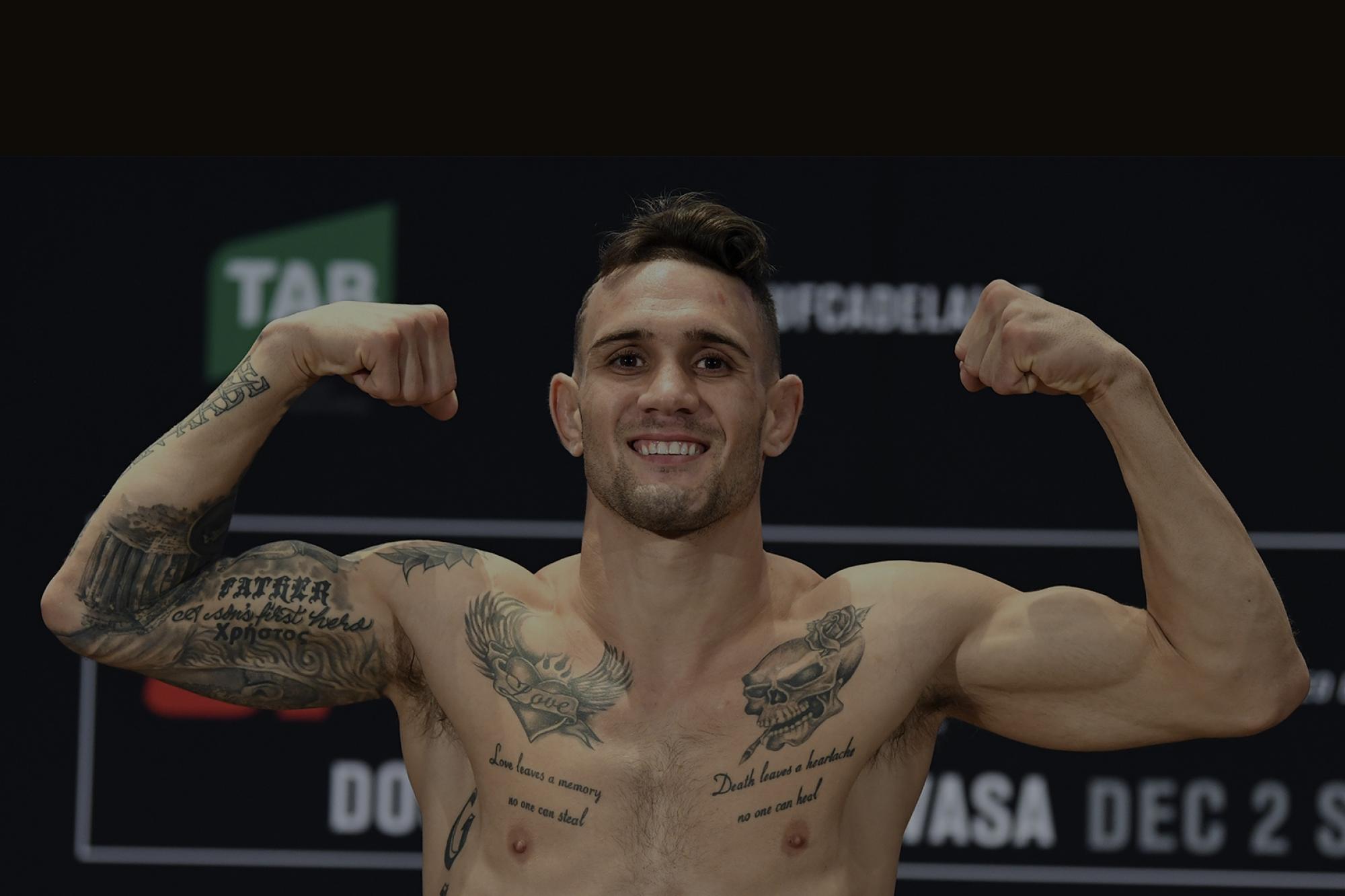 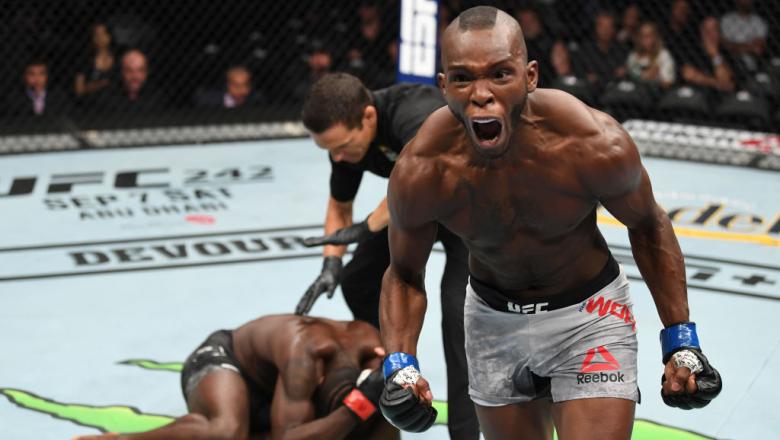 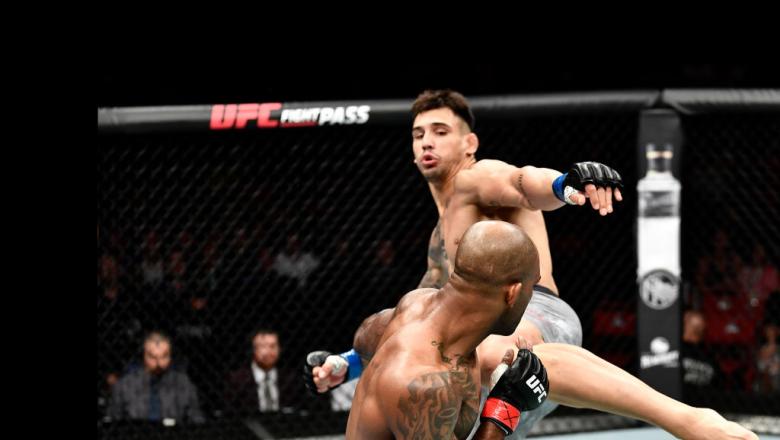 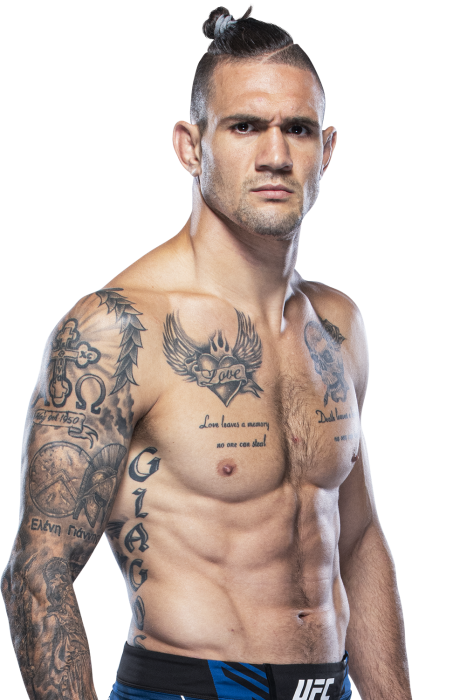 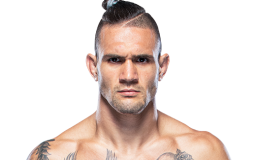 When and why did you start training for fighting? I started training when I was 19, so that was 2009.
What ranks and titles have you held? I held the belt in Respect in the Cage, and before getting signed by the UFC I was the Tachi Palace and RFA lightweight champion.
Do you have any heroes? My biggest hero is my Dad.
What does it mean for you to fight in the UFC? To fight in the UFC means I have done everything right to achieve my biggest goal in life and that I succeeded.
What was your job before you started fighting? I worked as a cook.
Specific accomplishments in amateur competition? Four gold medals in jiu-jitsu, one in pankration.
Ranks in any martial arts styles: High school wrestling MVP.
Favorite grappling technique: RNC
Favorite Striking technique: Left hook 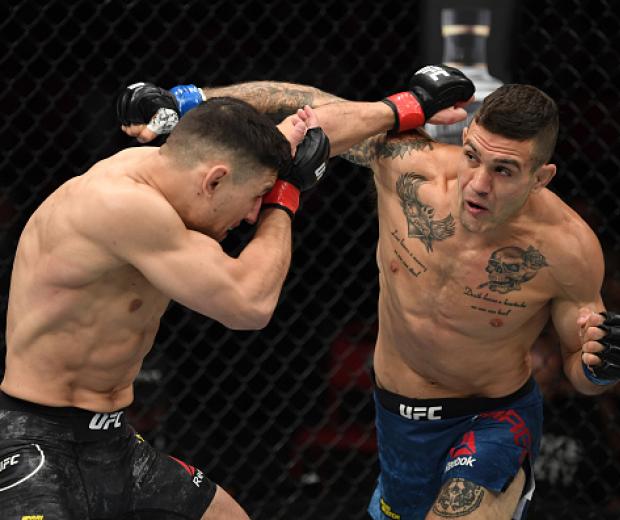