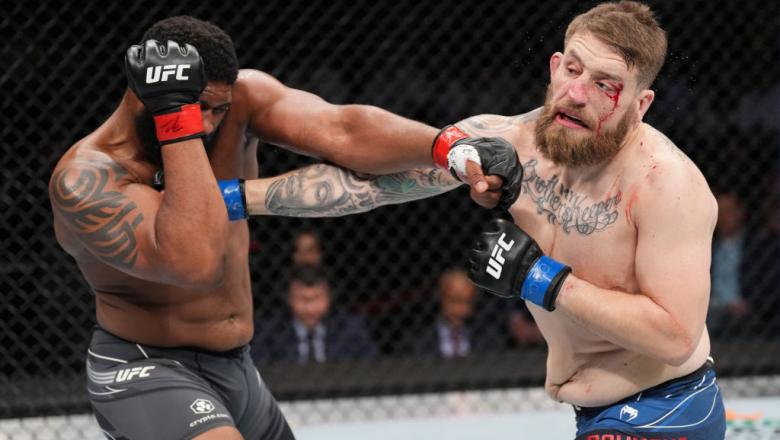 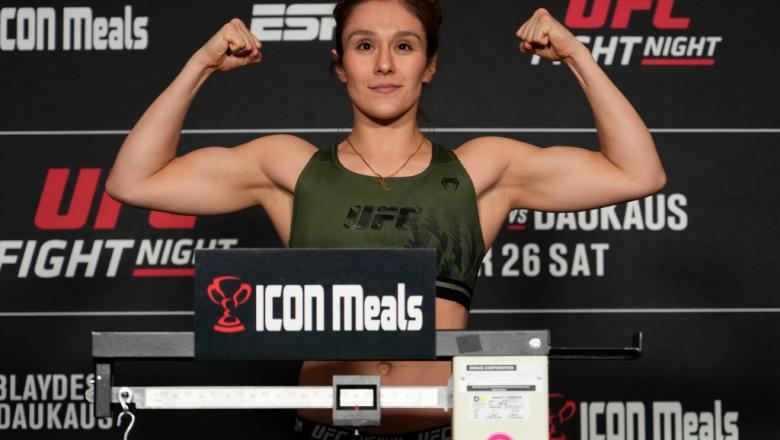 Check out the best finishes from all the fighters competing on UFC Fight Night: Blaydes vs Daukaus 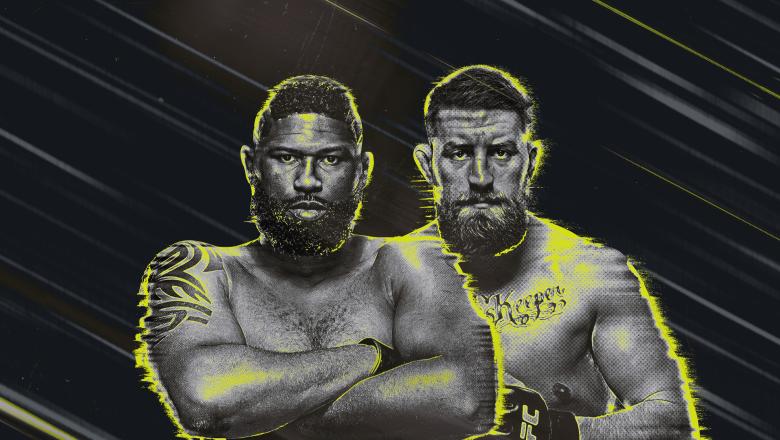 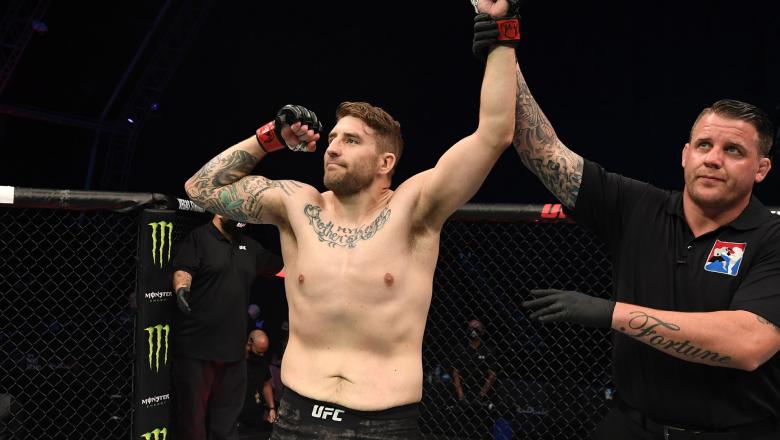 Ahead Of His Headlining Assignment vs Curtis Blaydes At UFC Columbus, We Look Back At Some Of Chris Daukaus' Finest Work 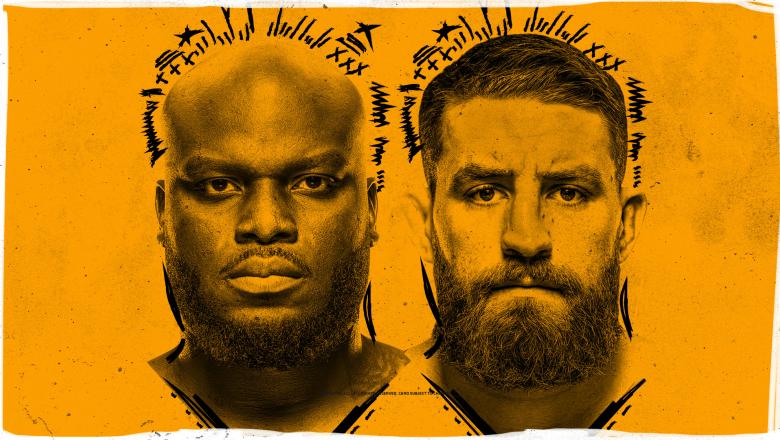 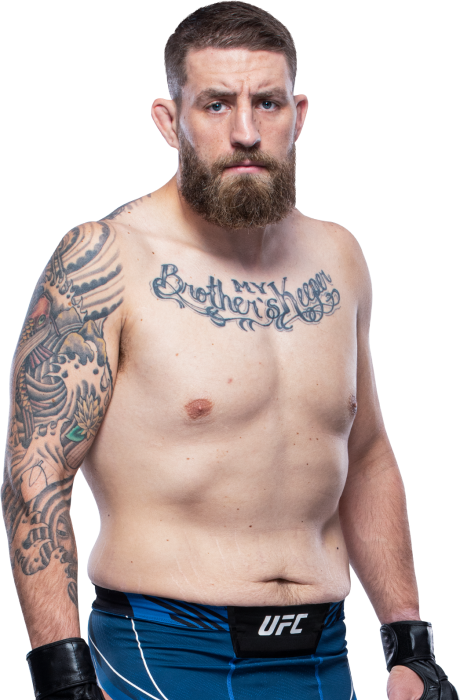 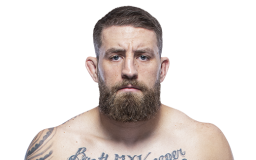 Q&A
When and why did you start training for fighting? I started training a year before I went into the police academy. I started training to fill that void of sports and competition after high school.
What ranks and titles have you held? Black belt in BJJ
Do you have any heroes? My mother, Sarah Daukaus
What does it mean for you to fight in the UFC? It means validation that the hard work and dedication I’ve put in has not gone to waste or been in vain.
Did you go to college and if so what degree did you earn? I attended Penn State University but did not finish my degree
What was your job before you started fighting? I used to work at a local supermarket
Specific accomplishments in amateur competition? XCC heavyweight champion
Ranks in any martial arts styles: Black belt in BJJ
Favorite grappling technique: Head and arm choke
Favorite Striking technique: Right straight 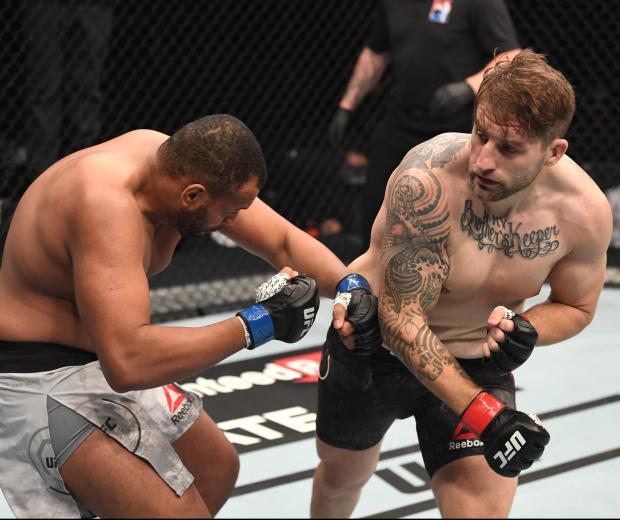