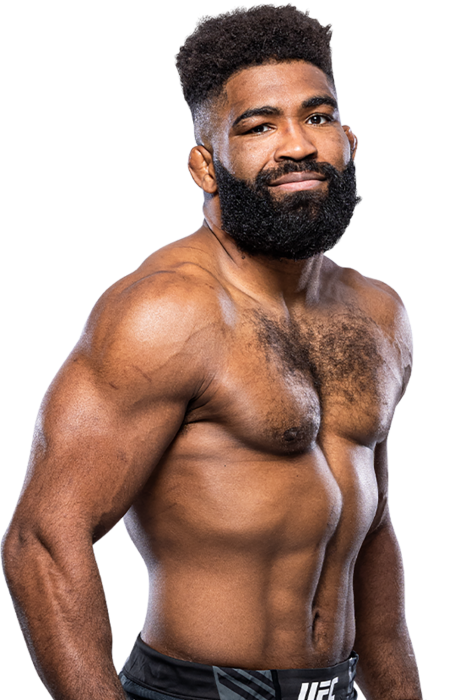 When and why did you start training for fighting? Started 14 years ago.  I was bored and needed an outlet.  I always loved to fight. I grew up on Streetfighter, Tekken, and Dragon Ball Z.  These inspired me.
What titles have you held? Rocktagon WW Champion; CES WW Champion; Fight Night WW Champion; Premier MMA Championship WW Champion
Do you have any heroes? Apollo Creed
What does it mean for you to fight in the UFC? It would be the first real step in realizing my dream.  I want to be remembered forever. The UFC is where I can make that happen.
Did you go to college and if so what degree did you earn? I went to the University of Cincinnati for contractual law.  I decided to pursue fighting full-time instead.
What was your job before you started fighting? I worked for a video game store.  Adulting is not my strong suit.
Ranks in any martial arts styles: Purple belt in BJJ.
Favorite grappling technique: Punching people in the face.
Favorite Striking technique: Also punching people in the face. 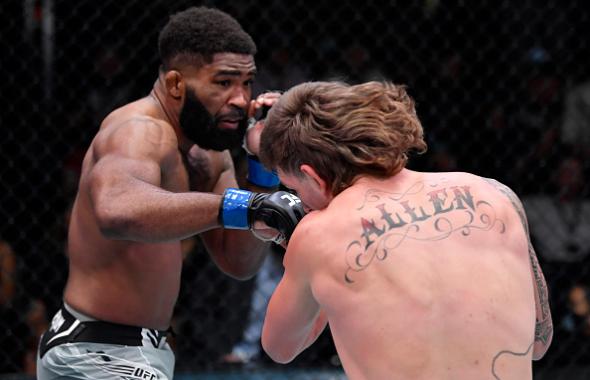