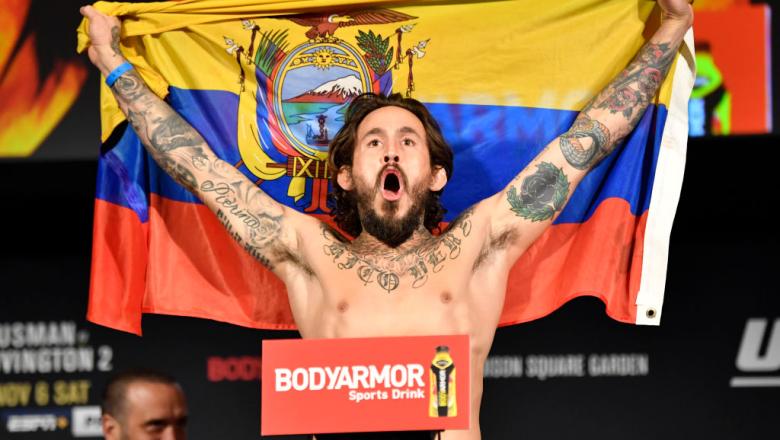 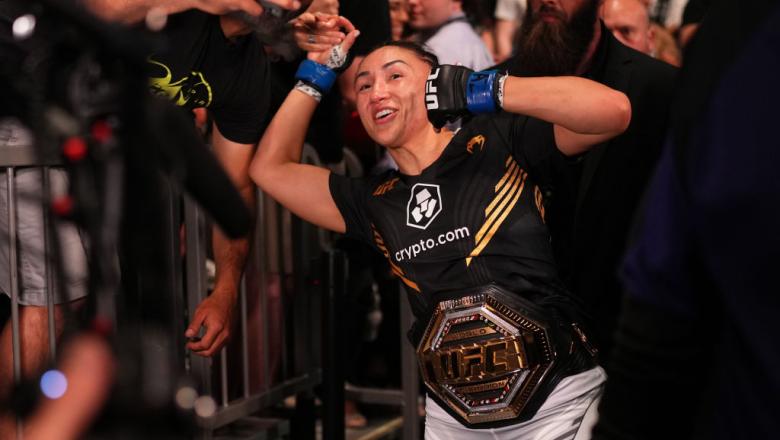 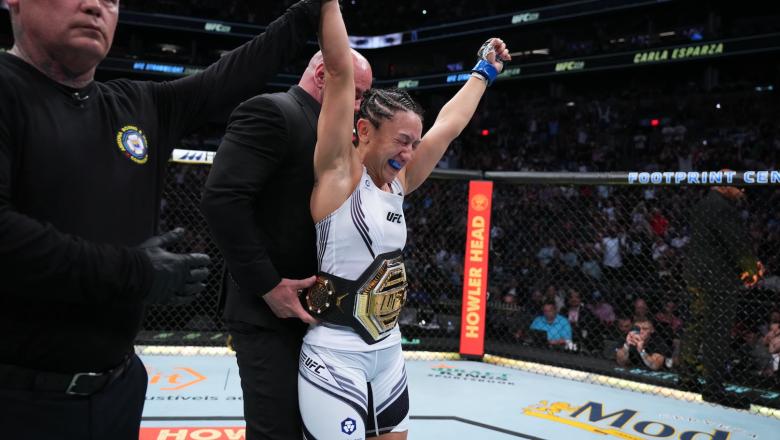 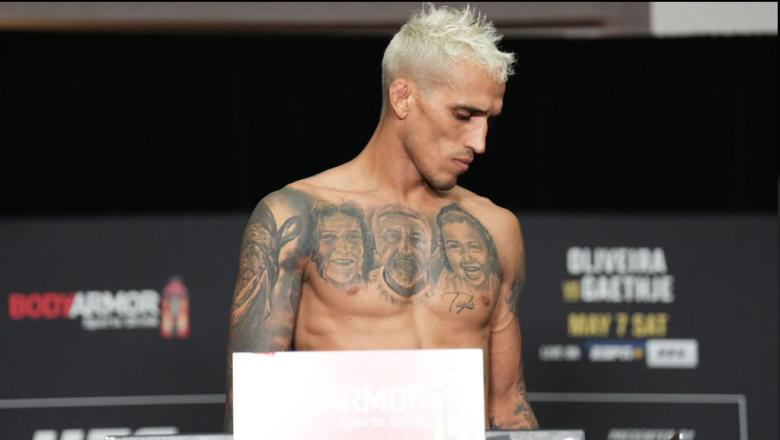 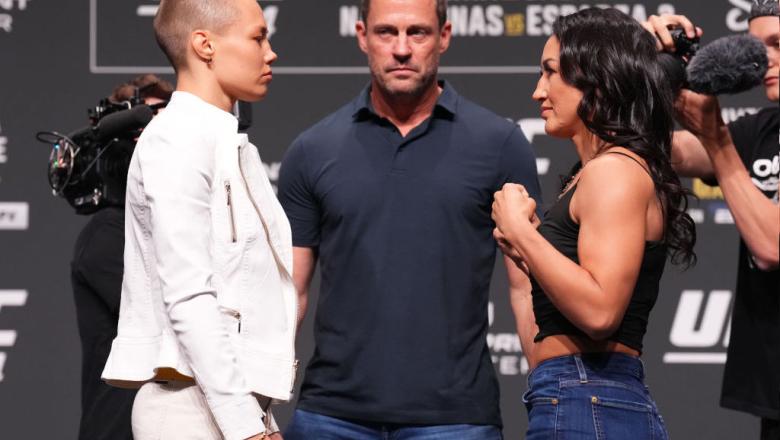 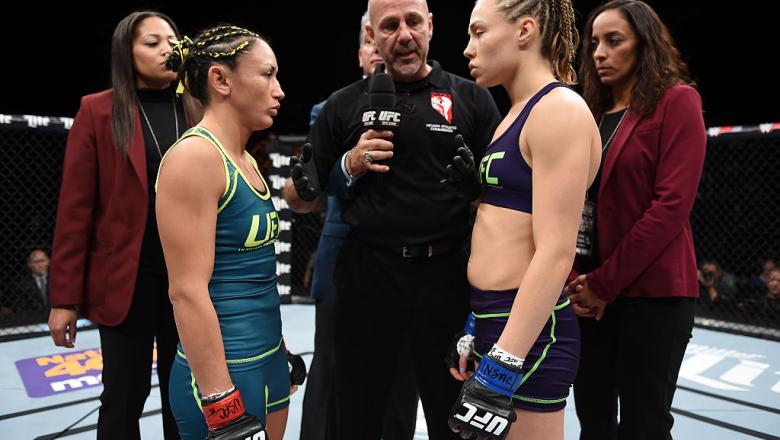 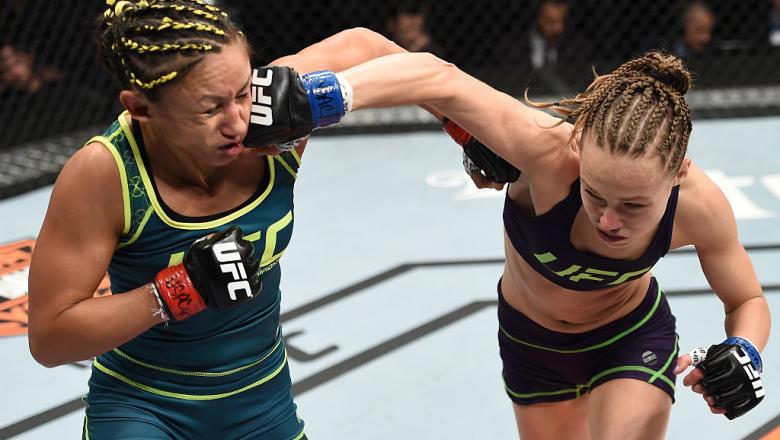 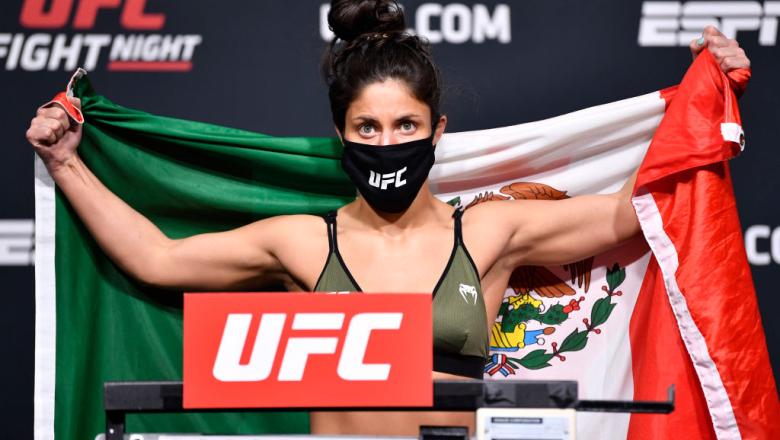 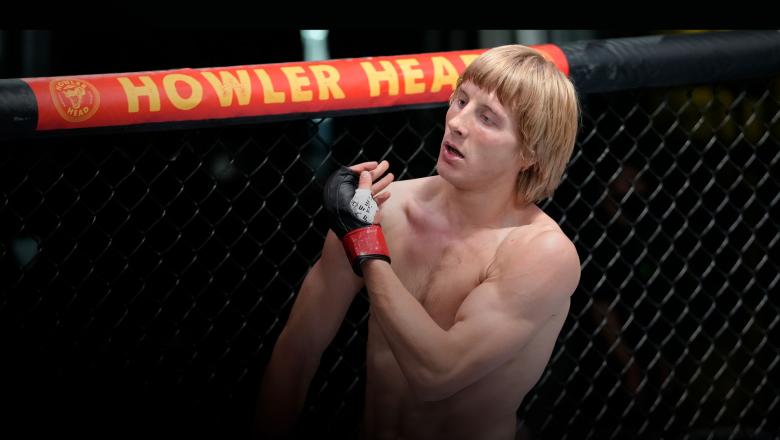 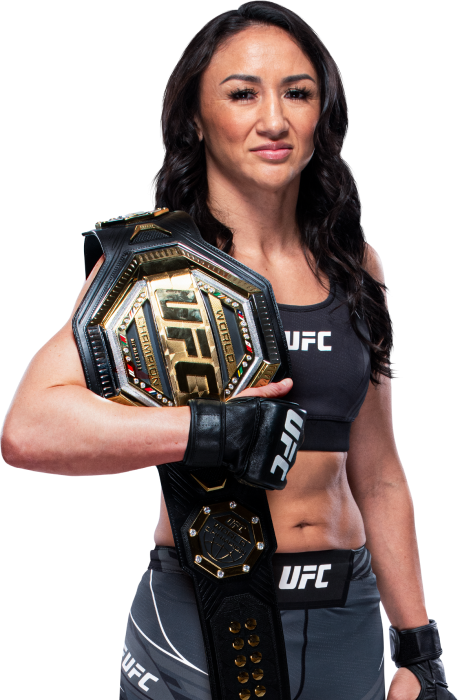 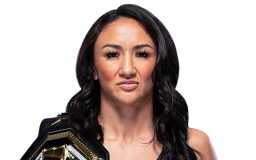 When and why did you start training for fighting? In between wrestling seasons I started training jiu-jitsu and Muay Thai which I loved, then when I found out about MMA. It just made sense for me.
What ranks and titles have you held? First Invicta FC strawweight champ, former UFC women’s strawweight champion, TUF 20 winner
Do you have any heroes? My college wrestling coach and 2x Olympian Lee Allen (RIP).
What does it mean for you to fight in the UFC? Fighting for the UFC is a dream come true. I never thought it would be a possibility for women at all.
Did you go to college and if so what degree did you earn? I went to college and wrestled for four years, earning a degree in business with a concentration in sports management.
What was your job before you started fighting? I finished my college degree and went straight to fighting and personal training.
Favorite grappling technique: RNC
Favorite Striking technique: Flying elbow 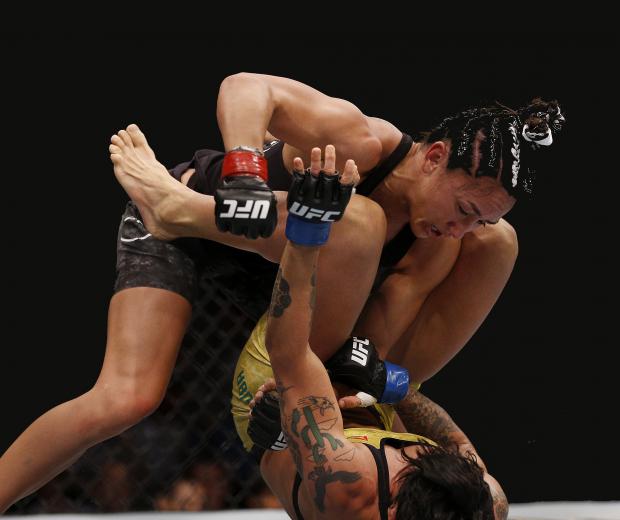