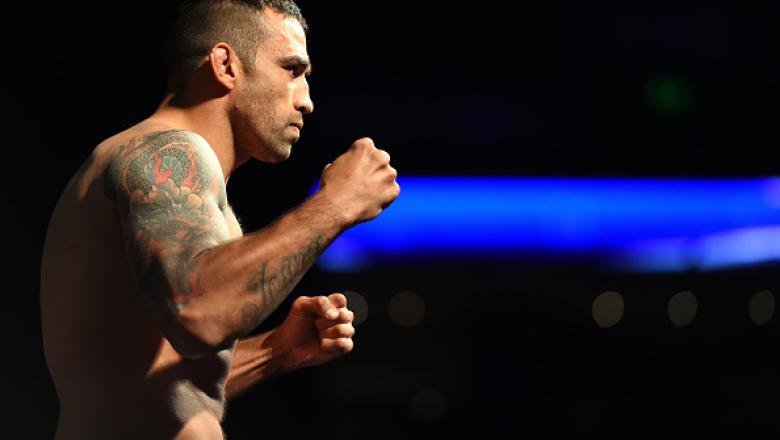 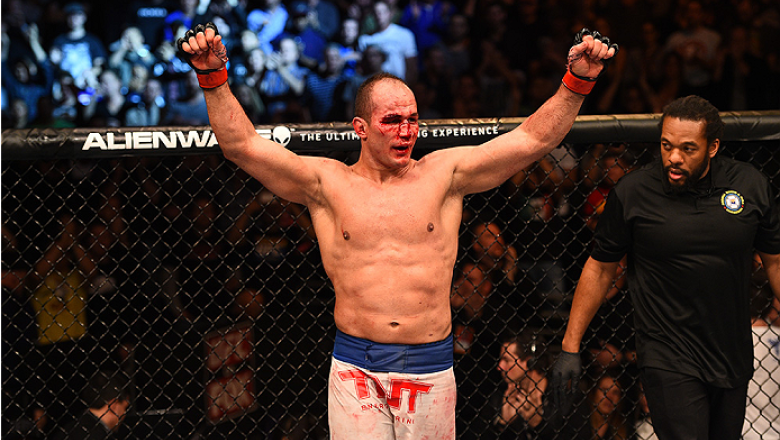 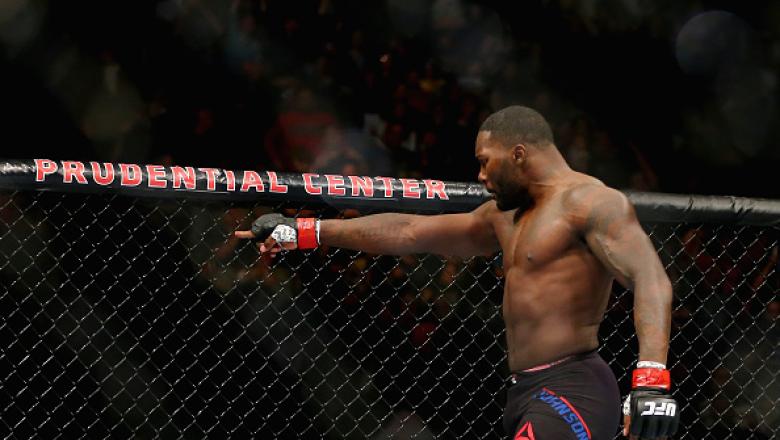 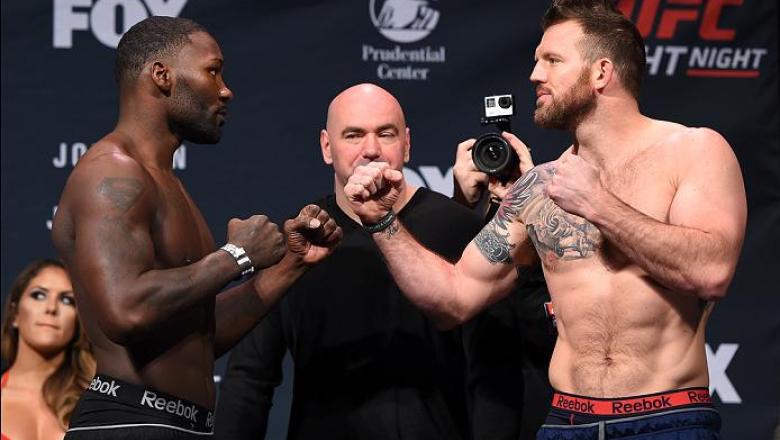 Watch some of the best moments from the UFC on FX 7 post-fight press conference, featuring Vitor Belfort, Daniel Sarafian, and more.

The UFC® 145 main card is sure to be action-packed, with hard-hitting heavyweights Brendan Schaub and Ben Rothwell squaring off, and former WEC bantamweight champ Miguel Torres facing the dynamic Michael McDonald. 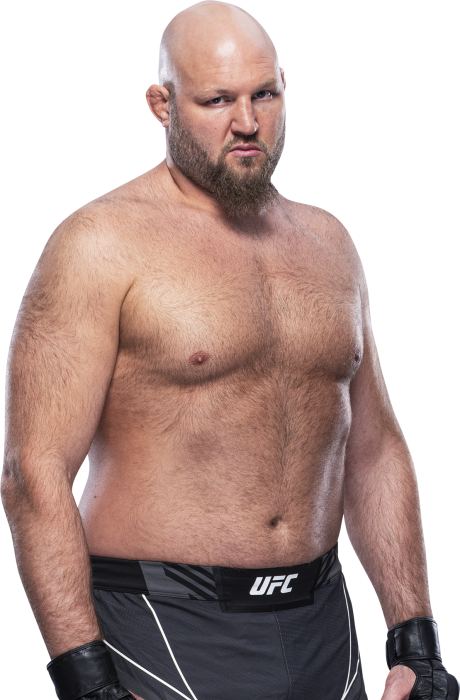 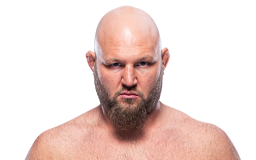 TRAINING: Cardio & weight lifting in the morning, MMA at night.
When and why did you start training for fighting? 1999 to learn self-defense
Do you have any heroes? George Washington
What does it mean for you to fight in the UFC? For my career in MMA, it is everything
Did you go to college and if so what degree did you earn? Waukesha County Technical College - technical degree in collision repair
What was your job before you started fighting? I was 17 and worked for my parents in their restaurant.
Favorite grappling technique: The Jackson
Favorite striking technique: The Vertical Hammer aka Rothafier 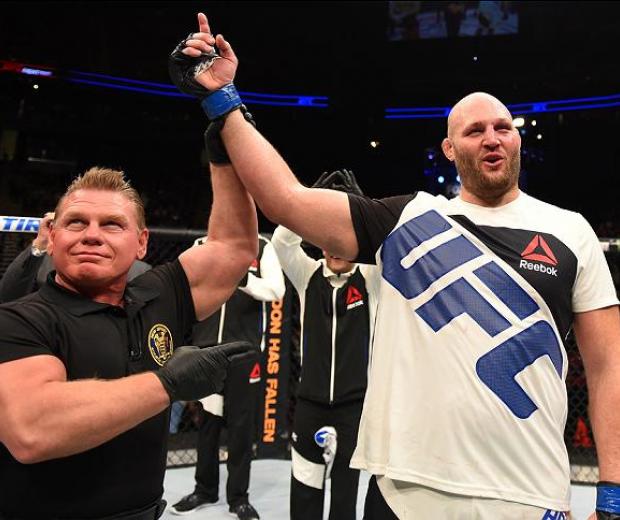 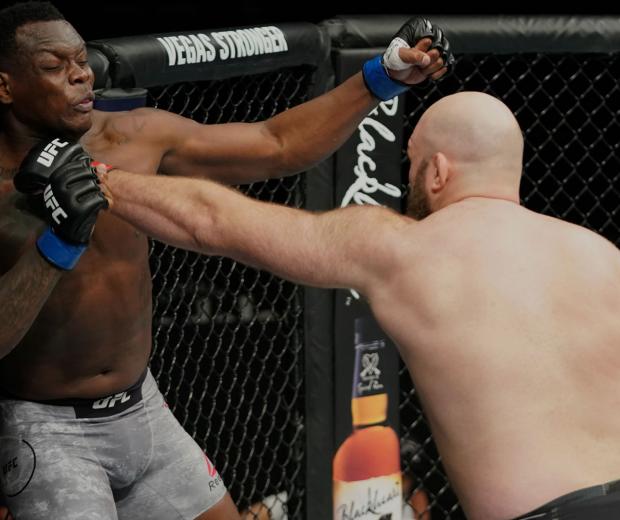