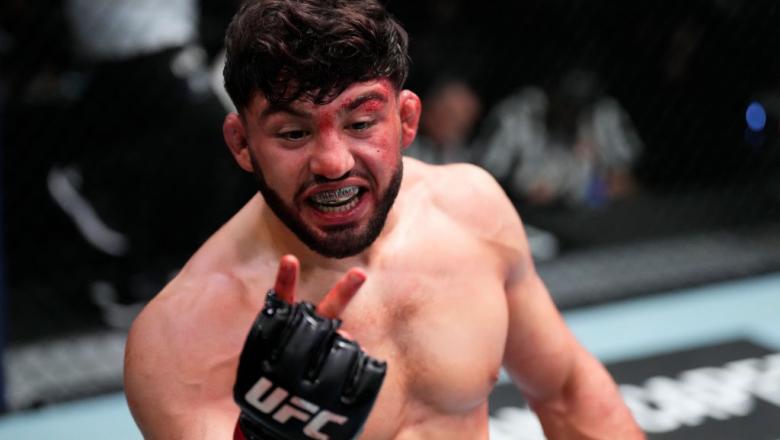 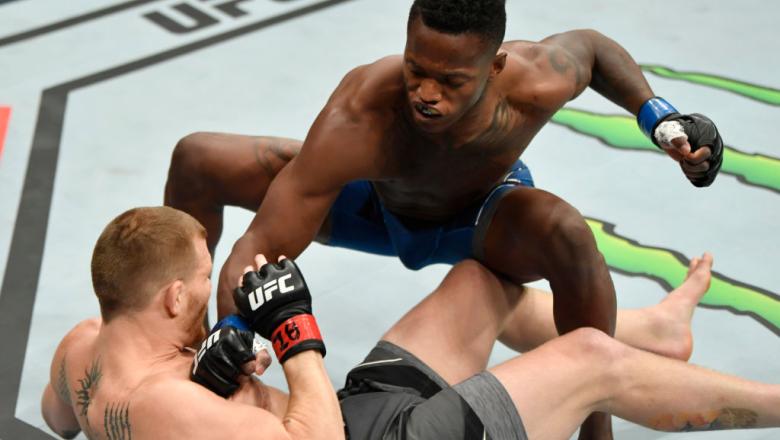 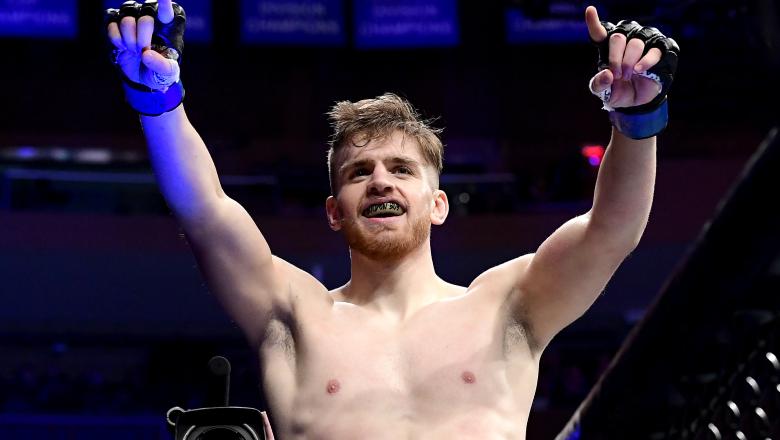 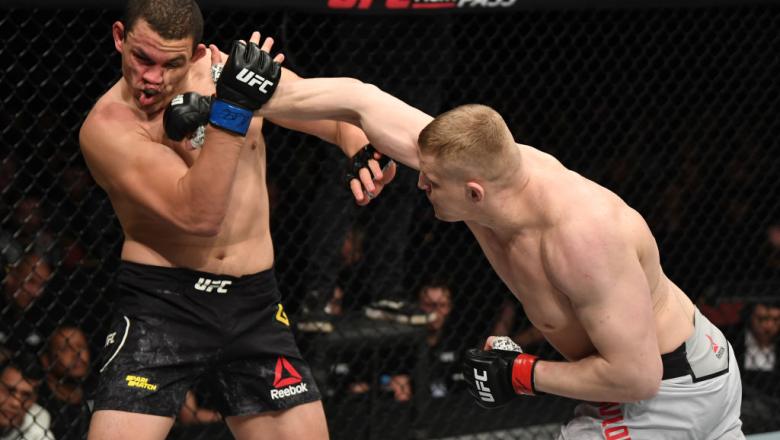 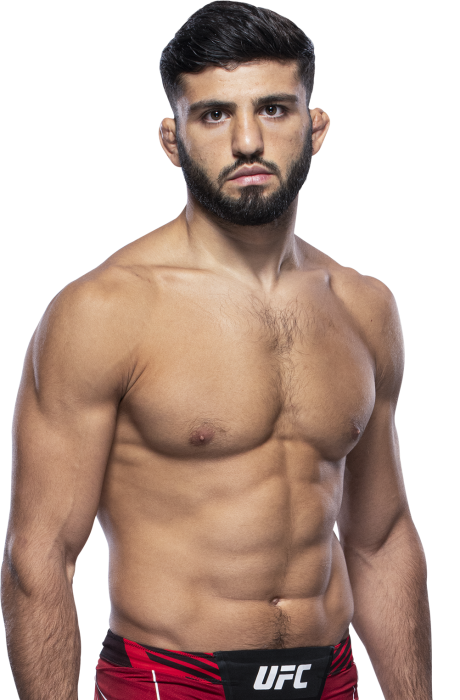 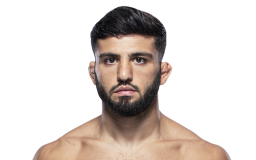 When and why did you start training for fighting? Before I started doing MMA, I did hockey for six years.
What ranks and titles have you held? Pankration world champion
What does it mean for you to fight in the UFC? Fighting in UFC was my dream and goal. It's a big step forward for me.
Specific accomplishments in amateur competition? In amateur competitions I won multiple wrestling and grappling tournaments. I earned Master of Sports in wrestling and MMA.
Specific accomplishments in pro competition? I was MFP and Kunlun world champion, Sambo league s-70 two-time champion. 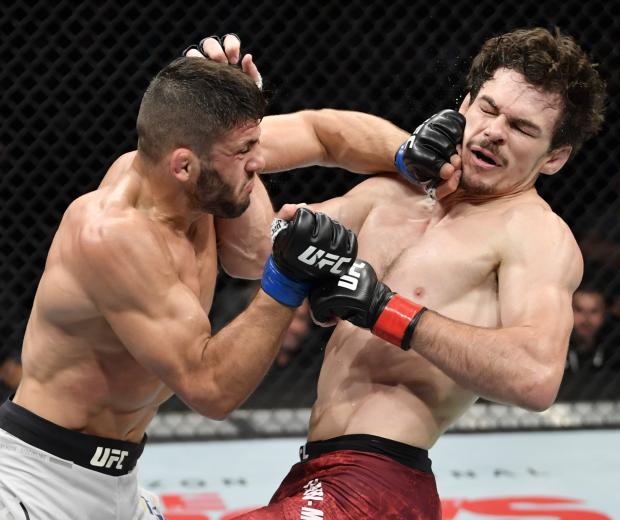