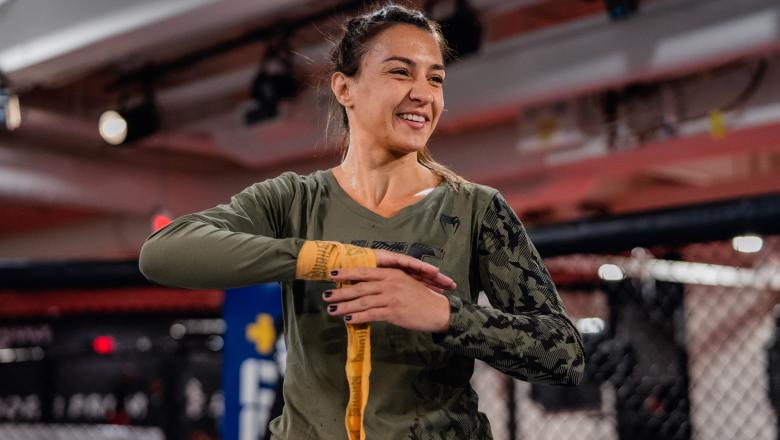 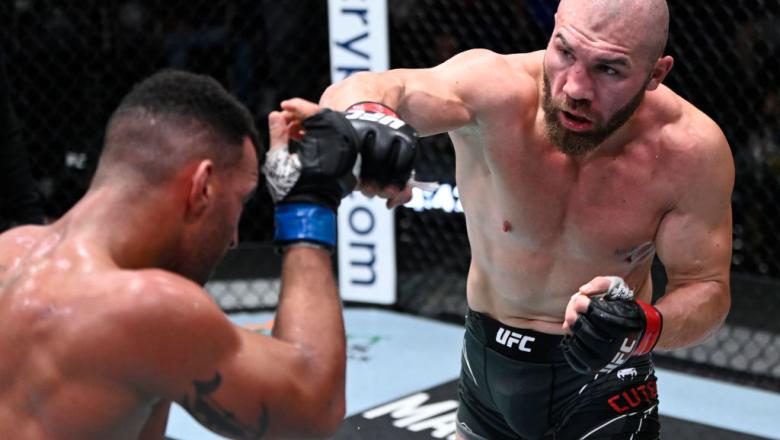 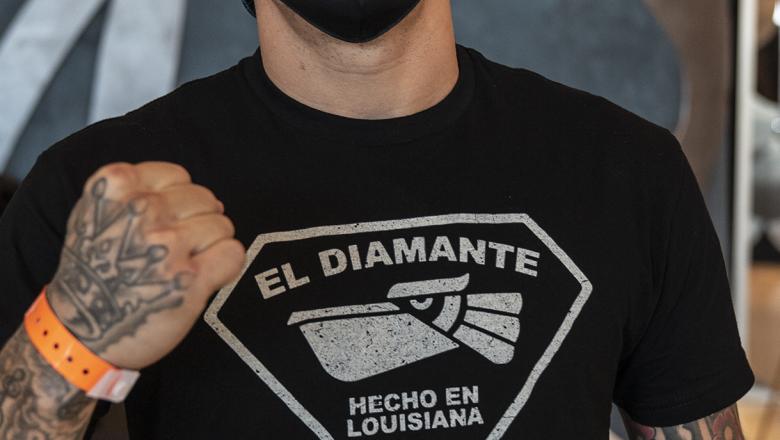 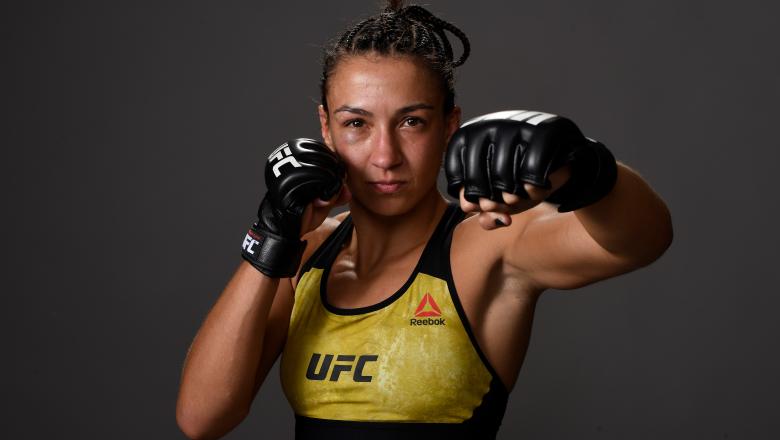 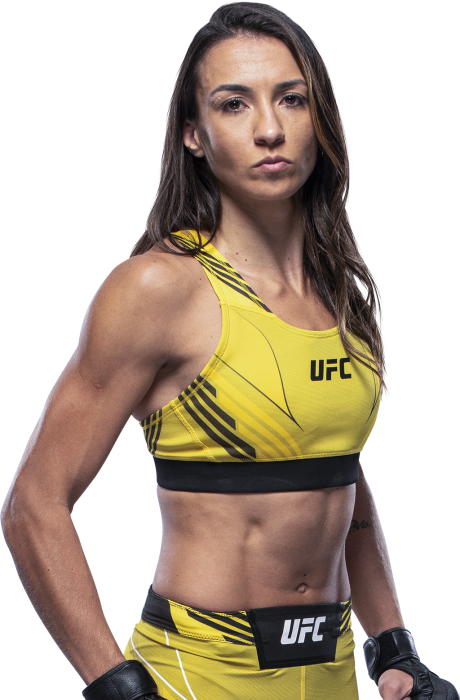 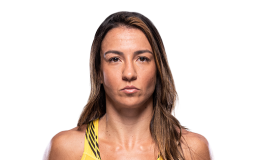 When and why did you start training for fighting? A lot of my childhood was spent on the mat, because my dad always gave me Muay Thai and Jiu-Jitsu lessons. Gloves were my pillows and my kimono, my blanket. I liked other sports too, but fighting has always been in my heart. I started training Jiu Jitsu with my dad, then I stopped due to the training sessions intensifying greatly and people at my school started saying that my body was looking “ugly” and that it looked like a muscular man’s body. Then I also started dancing, I did presentations and everything. I started to notice that all of my friends were competing and I was only dancing, it was then that, with my parents’ persuasion, I started Judo to better my Jiu-Jitsu. I stood out with Judo, and moved to the capital of my state to train at a highly regarded Judo club at 14 years of age. I won some Brazilian championships, participated in Seletivas Olímpicas and Circuito Europeu but I injured myself a lot and decided to go back home and study. When I came back, my friends were training amateur MMA, and that’s when I started to train as well. I went to the MMA World Championship in Las Vegas, won, and then turned professional.
What ranks and titles have you held? Black belt in jiu-jitsu and judo. World Champion of Amateur MMA IMMAF, Brazilian Champion, Mineira, World Jiu-Jitsu Championship CBJJE, Brazilian Champion, Mineira Judo CBJ, Seletiva olímpica de judô CBJ
Do you have any heroes? My mom and my dad.
What does it mean for you to fight in the UFC? A dream come true; a chance to make a difference in the UFC world.
Did you go to college and if so what degree did you earn? I studied nutrition and I almost finished but I left it behind to dedicate myself fully to my fighting career.
What was your job before you started fighting? I was always an athlete, ever since I was young. My family owned a gym and I helped them with classes for children.
Favorite grappling technique: koshiguruma
Favorite Striking technique: Superman punch 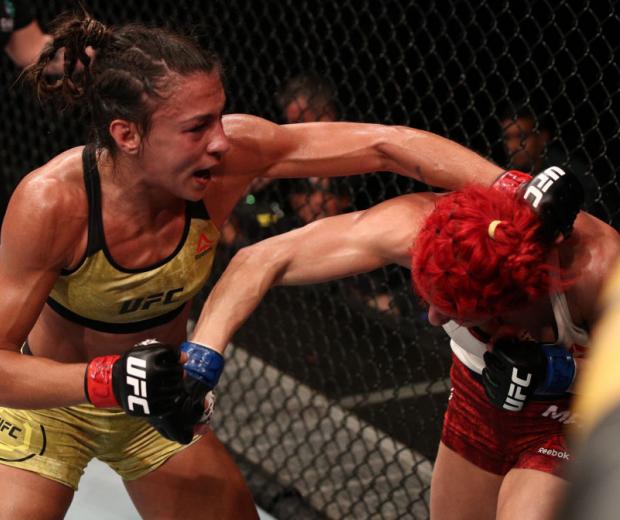