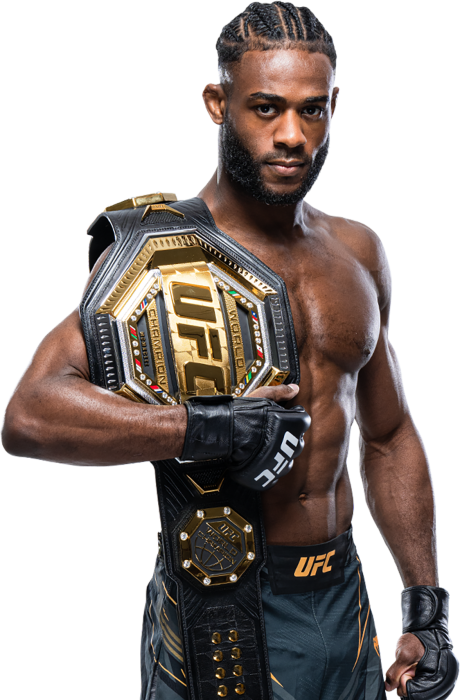 TRAINING: We've worked a lot on reaction time, brain training, standup, and my personal favorite – wrestling.
When and why did you start training for fighting? I started training because I saw a former teammate/colleague - Jon Jones - training, and I also saw a few TUF shows. I asked him for an opportunity to train with him, I was invited and I haven’t looked back since. I thought it was tailor-made for me because I love one-on-one competition. It’s your skill set against my skill set. Nothing is more rewarding than knowing you earned your right to win!
What ranks and titles have you held? I’m a brown belt in BJJ, and a 2x All-American for SUNY Cortland at 133 and 141 lbs. I've held a belt at 135 and 145 lbs as an amateur. And I've held the Ring of Combat belt at 135 lbs, before vacating it to fight at CFFC and become their first 135 lbs champ.
Do you have any heroes? No heroes growing up. But I do look up to Al Iaquinta and Chris Weidman as role models now. I always try to match their work ethic and push myself past my limits.
What does it mean for you to fight in the UFC? Fighting the UFC means a lot to me. I finally feel like all the hard work and dedication I put into making this a career hasn't been for nothing. All the hours my trainers and I put in will not go unnoticed. I'm an animal just trying to do savage-like things out there! When I dream, I work. REALITY! That’s what I live by. And I’m gonna go get it!
Did you go to college and if so what degree did you earn? I went to SUNY Morrisville, studying accounting, before transferring to SUNY Cortland and getting my B.A. in Physical Education.What was your job before you started fighting? I was working as a shoe salesman at Saks Fifth, before being fired because I needed to get last minute things for school and called out of work. Then I just cut hair in school to help get by.
Specific accomplishments in amateur competition? Placed 4th & 6th at 133 lbs and 141 lbs as a JR & SR, respectively.
Ranks in any martial arts styles: I'm a brown belt under Matt "The Great" Serra, black belt in wrestling, a third degree black-belt in Funk-Jitsu, and I just got a stripe for having wicked muscles
Favorite grappling technique: Rear naked choke all day!!
Favorite Striking technique: Leg kicks, to chop down the tree! 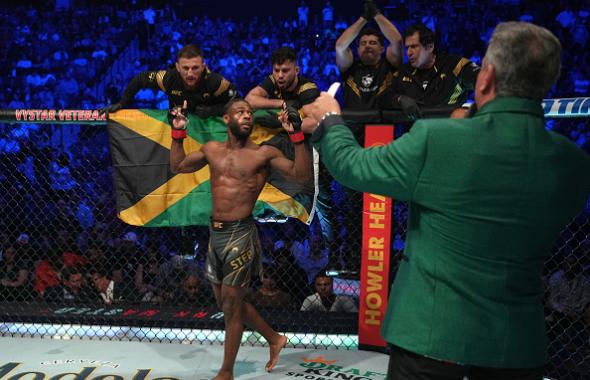 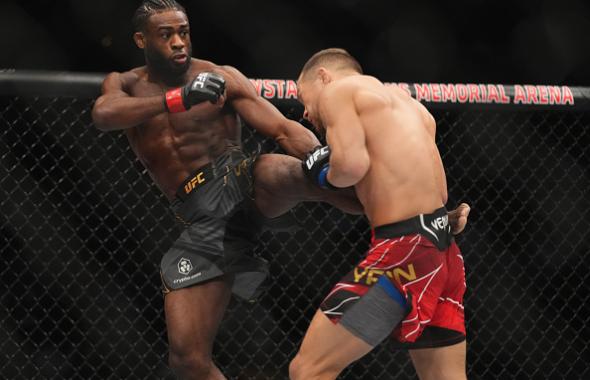