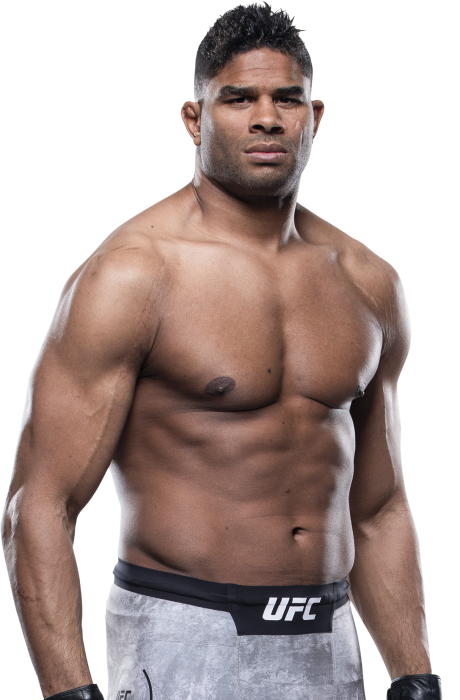 When and why did you start training for fighting? I started training at the age of 17 and fought my first serious fight at 19 years old. My brother took me to the gym to defend myself and I was a youngster with a lot of energy. My brother showed me that I could use the energy in sport and he was right. After a while, I enjoyed working out and eventually fighting for a living.

What does it mean for you to fight in the UFC? I did always expect myself to get into the UFC at one point in my career. I didn’t know when that was gonna be, but I did always see myself in the UFC at some time.

Did you go to college and if so what degree did you earn? Yes, I finished college but never had the desire to continue with school. I discovered pretty quick that I wanted to be a athlete or join the army.

What was your job before you started fighting? My brother works in security, so when I was young and fighting I tried to make some extra money by doing security work as a bouncer.

Specific accomplishments in pro competition? Fighting people that I looked up to in the beginning of my career like Belfort, Igor Vovanchyn and Peter Aerts and beating them is extra special. My first fight against Badr Hari was also a special accomplishment; people never thought I could win that fight and beat him in the first round via KO. 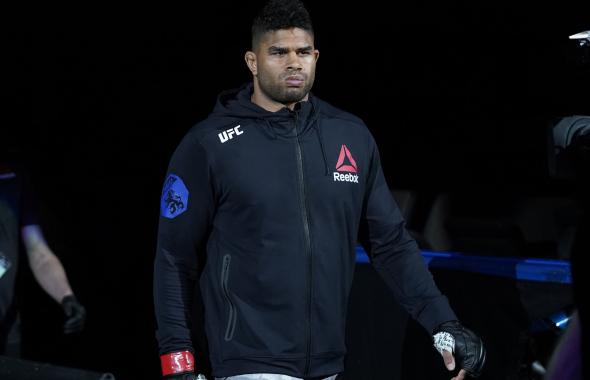 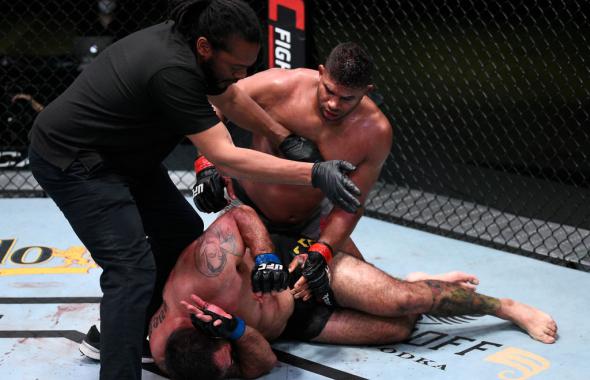