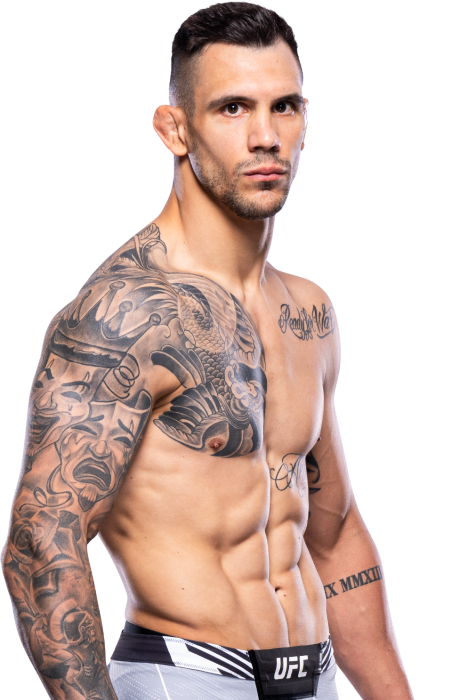 When and why did you start training for fighting? I started boxing and kickboxing when I was 12 years old. I always had lots of energy and was looking for trouble.
What ranks and titles have you held? I was the Austrian state champion at kickboxing. I will be UFC LHW champion.
Do you have any heroes? I am my own hero.
What does it mean for you to fight in the UFC? It has always been my dream to fight in the UFC.
Did you go to college and if so what degree did you earn? I finished school in Austria and went straight to work.
What was your job before you started fighting? I worked as a waiter in a hotel and in reception to help pay for my training.
Favorite grappling technique: None in particular
Favorite Striking technique: Head kick 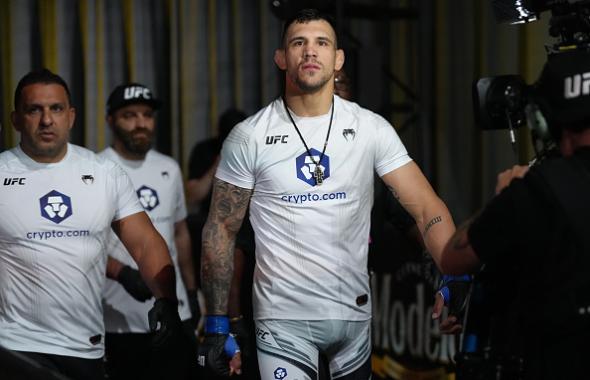 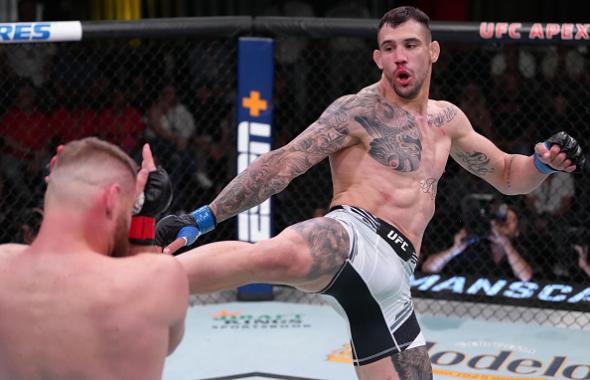