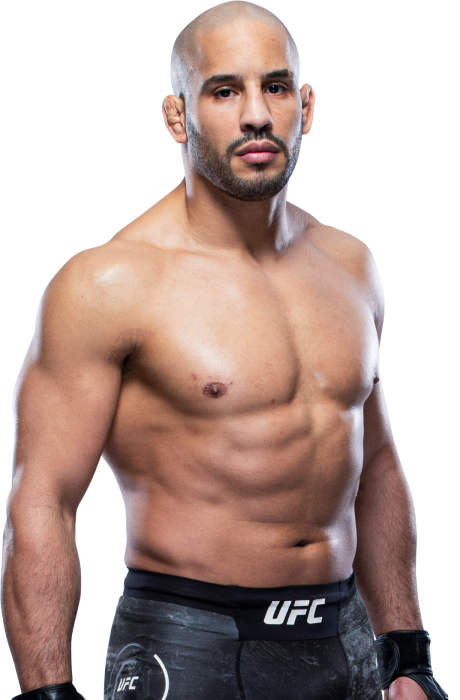 When and why did you start training for fighting? It was 2010 when I started with MMA. My father was the reason for me to start with combat sports; he always motivated me to do sports.
What ranks and titles have you held? MMA Kombat Complete – Champion, Fight of the year 2012, Martial Artist of the year 2013, MMA Fighter of the year 2013 and 2014, Knockout of the year 2014, MMA Fighter of the year 2015
Do you have any heroes? Marvel’s The Avengers
What does it mean for you to fight in the UFC? It has always been my dream to fight in the top league with the best MMA athletes. Now, thanks to God, this dream has come true.
Did you go to college and if so what degree did you earn? I’ve got the university-entrance diploma (Abitur).
Specific accomplishments in amateur competition? Full Muay Thai NRW Champion, Full Muay Thai Germany Champion
Specific accomplishments in pro competition? Belgian K-1 Champion, K-1 Germany Champion, European K-1 Champion
Favorite grappling technique: Heel hook, Ground-and-Pound
Favorite Striking technique: Head hook - left and right 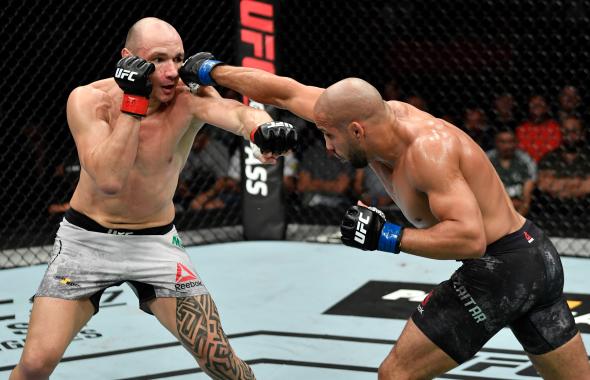