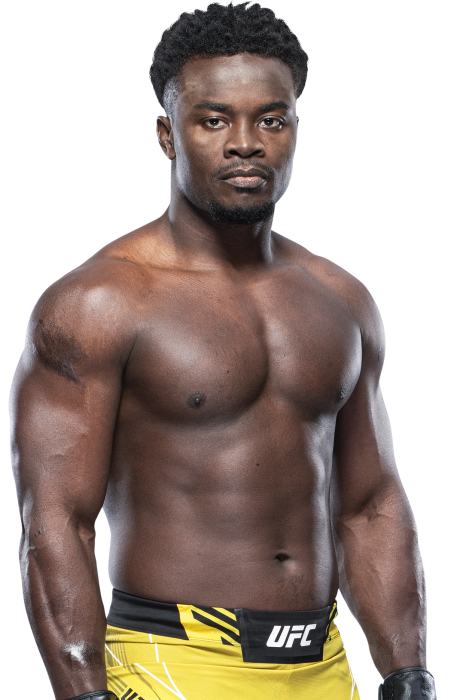 TRAINING: Training has been good and rough this camp. I usually tend to train 2-3 times a day.
When and why did you start training for fighting? I have been doing judo for 22 years, so martial arts have always been part of my life. I later transitioned to MMA because my coach wanted me to try it and I ended up liking it.
What ranks and titles have you held? Black belt in judo. Won many national championships
Do you have any heroes? Luffy and Zoro from One Piece
What does it mean for you to fight in the UFC? Fighting in the UFC is a dream come true. It's what all fighters dream of, and I'm very excited to fight for UFC.
What was your job before you started fighting? I worked for Delta Airlines and I'm also a bouncer at a bar.
Favorite grappling technique: RNC
Favorite Striking technique: Calf kick 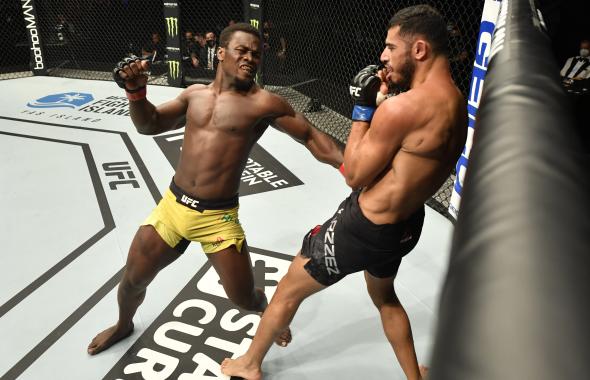